The 1,550-seat Granada Theatre was originally constructed in 1924. It required extensive interior restoration and renovation to return the theatre to its original splendor, improve sight lines, lighting, audio visual systems and acoustics, and increase performance and “wing” space to accommodate larger touring shows and comfortably house a symphony orchestra.  The 19six team worked closely with a historian to recreate the sense of grandeur of the original interior historical elements to the fullest extent possible. Highlights of the original auditorium that were restored and/or replicated include: an arched proscenium, ornate plaster molding, Depression-era glass chandeliers, murals, and a paneled ceiling festooned with decorative plaster.

Working closely with Sachs Morgan Studio, 19six Architects rebuilt the stage house to provide more performance space, state-of-the-art theatrical lighting, rigging, and stage mechanics for special effects, scenery dock and storage, etc. The design team also worked in conjunction with McKay Conant Hoover to add numerous acoustical refinements including a custom designed orchestra shell, a sound reflector incorporated as a part of the orchestra ceiling, reducing the noise from the mechanical and plumbing units, and selecting finishes to provide the best acoustics for each room throughout the building and accommodate various types of performances.

19six designed three additions to the existing theater to address the issues of limited audience restroom facilities and cramped offstage “wing” and performer space: 1) Brand new basement under the existing orchestra floor slab, 2) an addition on the north side of the building for additional stage “wing” space, exiting, storage and equipment; 3) an addition on the south side of the building to accommodate access ramps inside the building.

The reopening of the Granada Theatre is a landmark in the cultural, social and commercial life of Santa Barbara County and a sparkplug for economic development in the “north of Carrillo” area of the city. 19six helped the Granada to facilitate discussions with the neighbors (residential and businesses) and served as the liaison to the Historic Landmarks Commission and the City Council. 19six also gave presentations to community groups and potential donors to assist with fund raising.

Renovation & Addition  The project received unanimous approval from the Historic Landmarks Committee for... 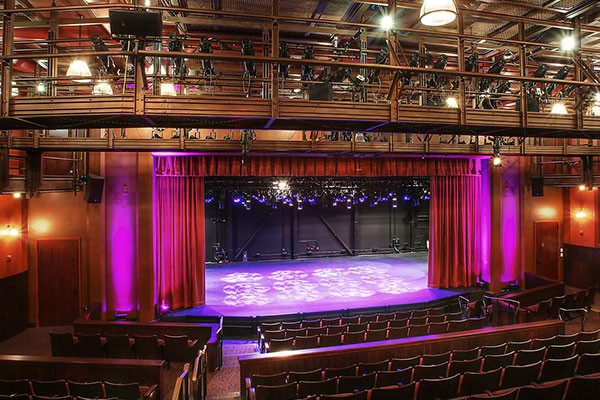 Renovation The Music Academy of the West enjoys a reputation as one of the...

Restoration & Student Services Addition  The restoration of the Main House, originally constructed in 1909,... 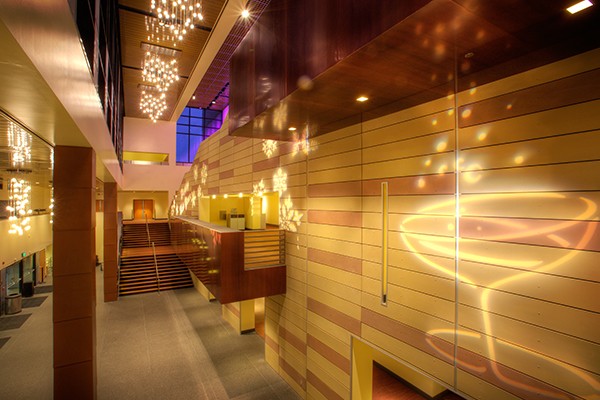 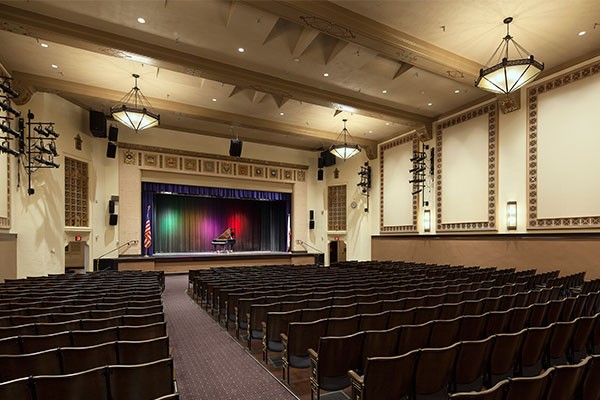